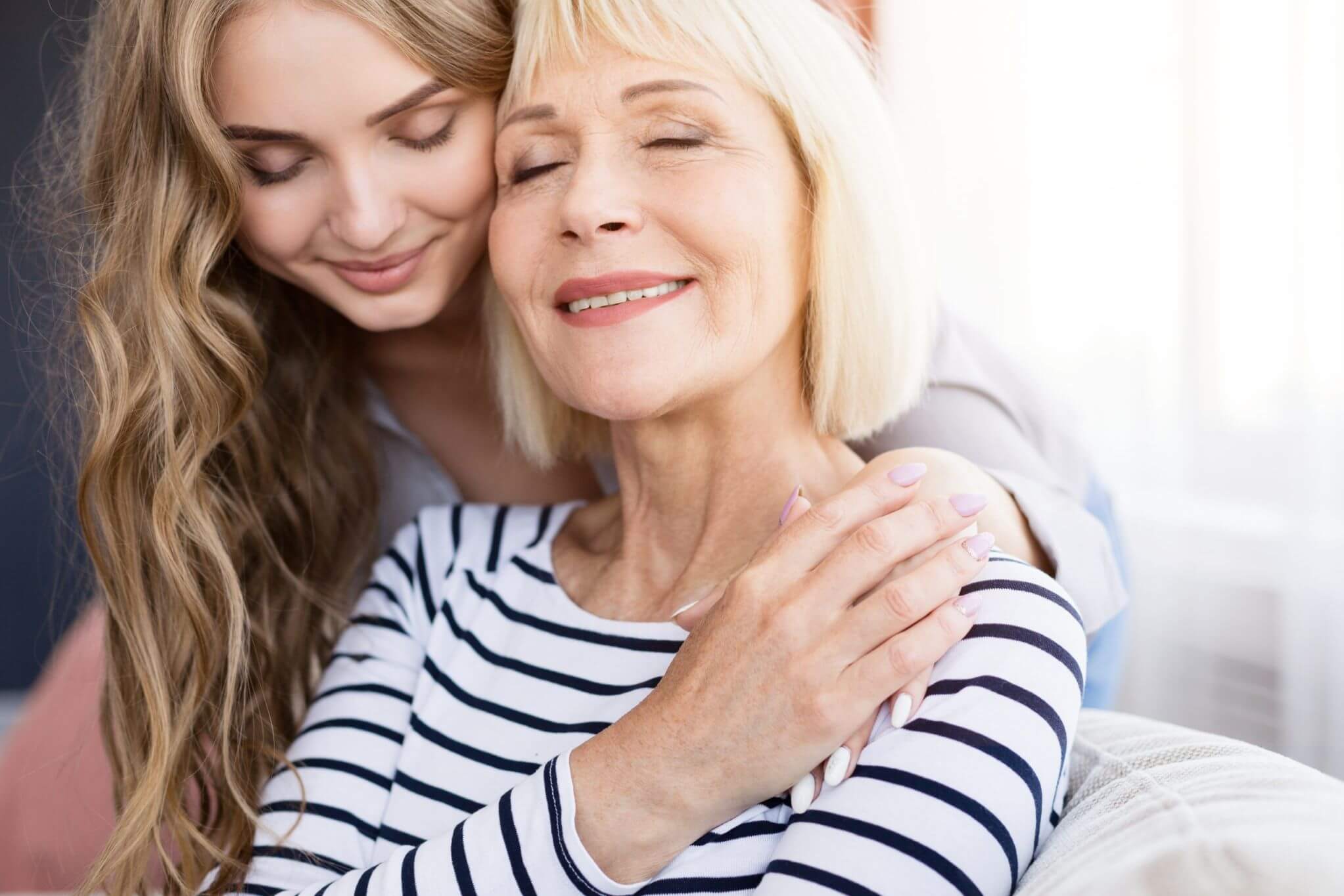 With more than 2.65 million unpaid family and friend carers living in Australia, and 533,200 living in Queensland – National Carers Week, from 11–17 October 2020 is dedicated to acknowledging and celebrating the outstanding contribution unpaid carers make to Australian society.

In Australia is estimated a total of nearly 2.2 billion hours of care will be provided during 2020 and the replacement value of unpaid care in Australia is now estimated at over $1.5 billion per week.

The survey results released yesterday also provide key insights into what is and isn’t working for carers and in the services they access.

The survey received a total of 7,735 valid responses from carers across Australia. This included a great response from diverse and hidden groups of carers – including young carers, Aboriginal and Torres Strait Islander carers, culturally and linguistically diverse carers and LGBTQI+ carers, which will enable better understanding the needs of these groups to tailor services to benefit them.

Key findings from the 2020 National Carer Survey include:

“Carers of a family member or friend are facing unprecedented challenges during COVID-19 but are also showing great resilience,” Ms Katrakis said.

“These survey results help Carers NSW and our partners to advocate for carers, influence policy development and improve service delivery for carers into the future,” Ms Katrakis said.

While the Carers NSW Carer Survey is traditionally conducted every two years, this is the first time it has been expanded to be a national survey.

The 2020 National Carer Survey has been conducted by Carers NSW with the support of the other state and territory Carer Associations and an expert reference committee that includes carers, academics from several universities and NSW Government representatives. Carers NSW receives funding from the NSW Department of Communities and Justice to conduct the biennial Carer Survey.

Anyone at any time can become a carer, providing support to a family member or friend who has a disability, mental illness, alcohol or drug dependency, chronic condition, terminal illness or who is frail due to age.