A new approach to carer services 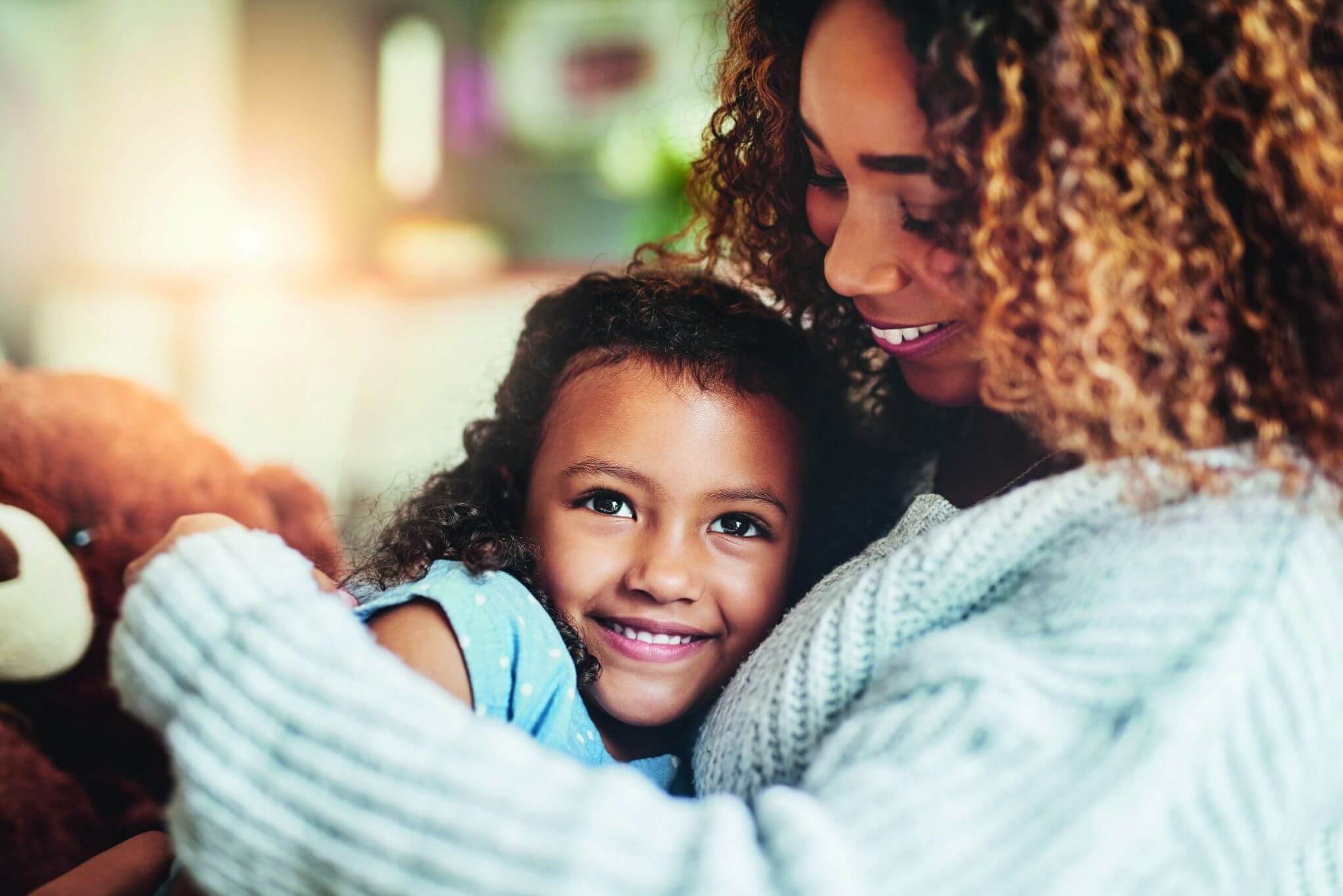 A new network of Regional Delivery Partners (RDPs) to help carers access new and improved services will be established across Australia in September.

The network is a key component of the Integrated Carer Support Services (ICSS) plan which recognises the vital work of Australia’s 2.8 million unpaid carers.

The plan started with the design and implementation of the Carer Gateway website, launched in December 2015, and a national contact centre dedicated to delivering carer-specific information.

The ICSS was announced by the government in March 2018 and it aims to improve carer wellbeing, increase their capacity and support their participation, socially and economically.

Its implementation commenced in August last year and at this stage, its purpose is to ensure a smooth transition to the new service system for both carers and service providers.

A three month transition period- from September to November 2019- has been established to support them in understanding the changes and engaging with the new services.

During this phase, a number of current services will transition to services to be delivered by the Carer Gateway regional delivery partners, and funding for some carer respite programs will be transitioning to the National Disability Insurance Scheme (NDIS).

Under the new model, RDPs will operate in 16 Carer Gateway service areas and there will be three locations in Queensland. The service areas have been aligned to existing Primary Health Network regions across the nation.

The carer population data is based on the Australian Bureau of Statistics, Survey Disability Ageing and Carers data 2015.