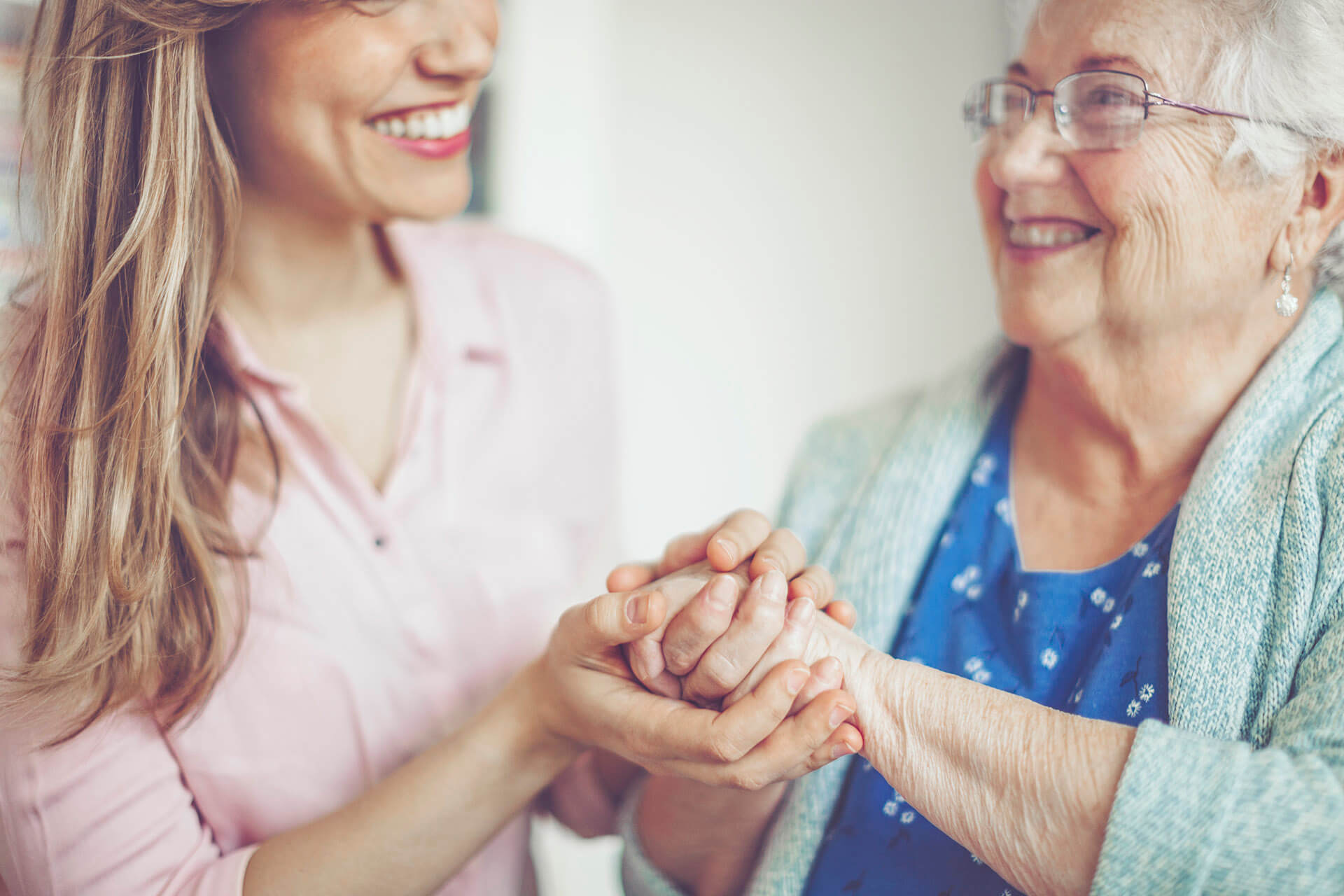 The Royal Commission into Aged Care Quality and Safety report underlines the importance of the role unpaid carers have and continue to have for consumers in residential aged care.

Those caring for the frail aged at home, often for many years without complaint and sometimes at great personal cost, continue to play an important role in advocacy, oversight and emotional support for their spouse, mother, father, sibling, family member or friend who have moved into residential care.

Carers Queensland Chair Mr. Jim Toohey said, “This recognition from The Royal Commission reflects what our organisation has heard from carers for many years in both residential and home care settings.”

“Overwhelmingly, these carers are the first witnesses and whistleblowers when things go wrong.”

“Aged care providers who positively engage with family carers and treat them as key stakeholders, can benefit enormously from their feedback, background information and insights into the needs of the person they are providing care to.”

Mr. Toohey noted the key recommendations by The Royal Commission and said Carers Queensland was looking forward to playing an active role in engagement with the Commonwealth government in delivering long overdue aged care reform.

“There is no lack of goodwill and sincerity across the political spectrum, the bureaucracy and the vast majority of aged care providers. They all want the best care for some of our most vulnerable citizens. But the fact is that too often many of the challenges aged care represents have been kicked down the road by successive governments.”

“Providing quality residential and home care for the frail aged is a substantial investment and Carers Queensland believes that this should be borne as equitably as possible by consumers and taxpayers with all options on the table.”

“The family and friends of those in residential care want the best life possible for those they love and seek to have ongoing involvement for precisely that reason,” Mr. Toohey said.

Carers Queensland believes that the necessary discussions of reform should be non-political, grounded in compassion and empathy and focused on the needs and rights of the individual.

“Let’s recognise these responsibilities as belonging to all of us – not just those receiving care and their families. In a world where discussions of important social issues are increasingly partisan, bitter and sectional, this is an opportunity for all Australians to unite in goodwill for a system we can be proud of,” said Mr. Toohey.