Home/Posts/News/Carers must remain a priority

Carers must remain a priority 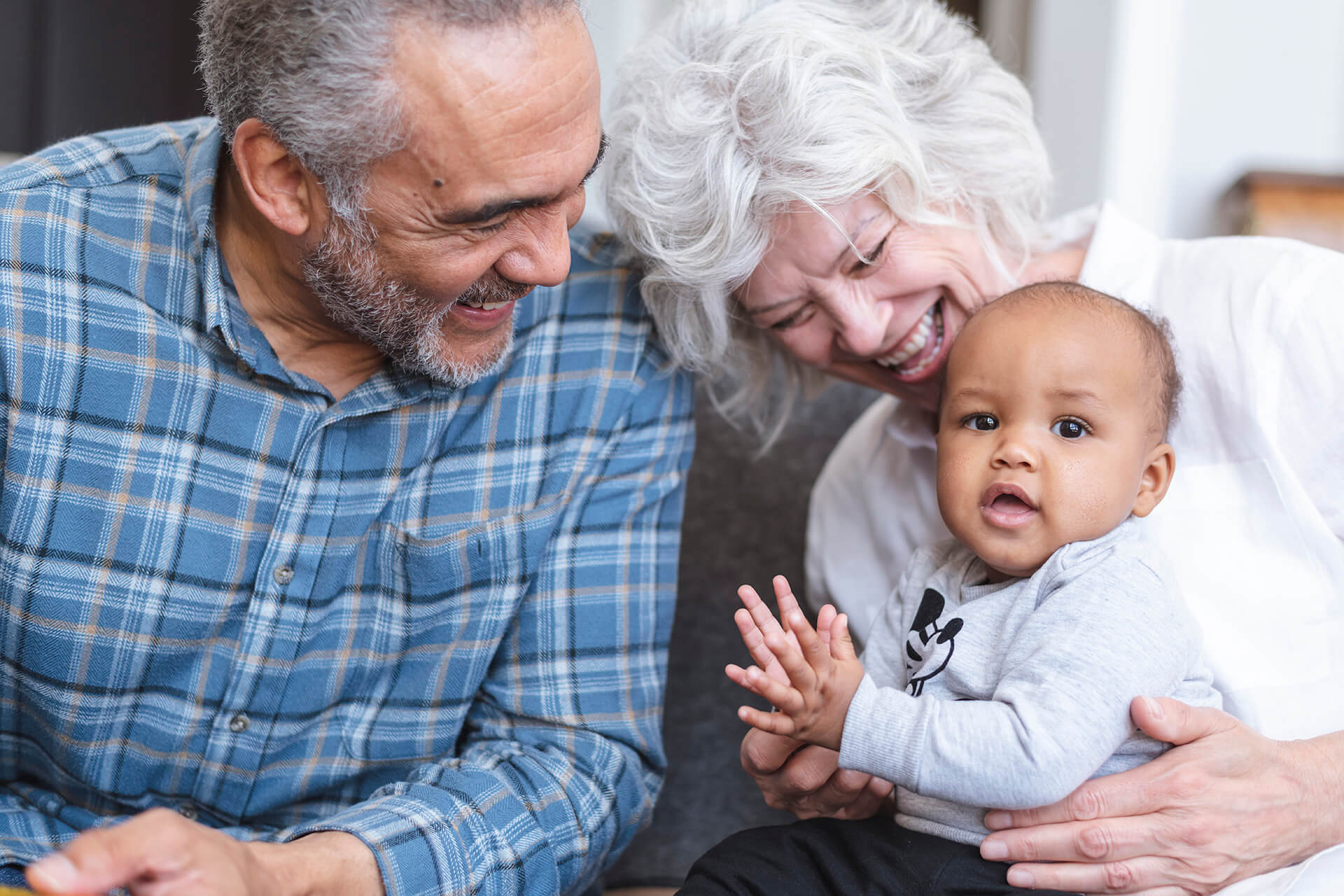 In a report commissioned by Carers Australia in 2020, it was estimated that family and friend carers in Australia provide 2.2 billion hours of care every year. If the Government were to pay for all the informal care provided by carers, the bill would come in at just under $1.5 billion per week.

However, this analysis was undertaken before the outbreak of the coronavirus pandemic which has seen many carers increase their provision of care throughout the past year.

Carers Australia CEO, Liz Callaghan, said, “The well-documented stresses involved in performing a caring role have only been compounded by the COVID-19 pandemic.”

“While the vaccine roll-out program will go some way towards relieving carer stress, we also recognise that many carers will need to continue to shoulder an increased caring responsibility until the country is fully vaccinated.”

It is therefore crucial that the new ministry recognises that carers need ongoing support at all levels of government and works closely with Australia’s national peak body for unpaid carers and the National Carer Network.

“We stand ready to continue working with the new Ministers to build a better future for all unpaid carers by recognising and investing in them,” said Ms Callaghan.

Carers Australia is also interested in the outcomes from the proposed Cabinet taskforce which will provide a response to the lack of economic security for women, which is particularly prevalent for unpaid carers.

“With improved supports and representation, carers will be better placed to look after their own wellbeing and enjoy the same benefits and opportunities as all Australians,” said Ms Callaghan.