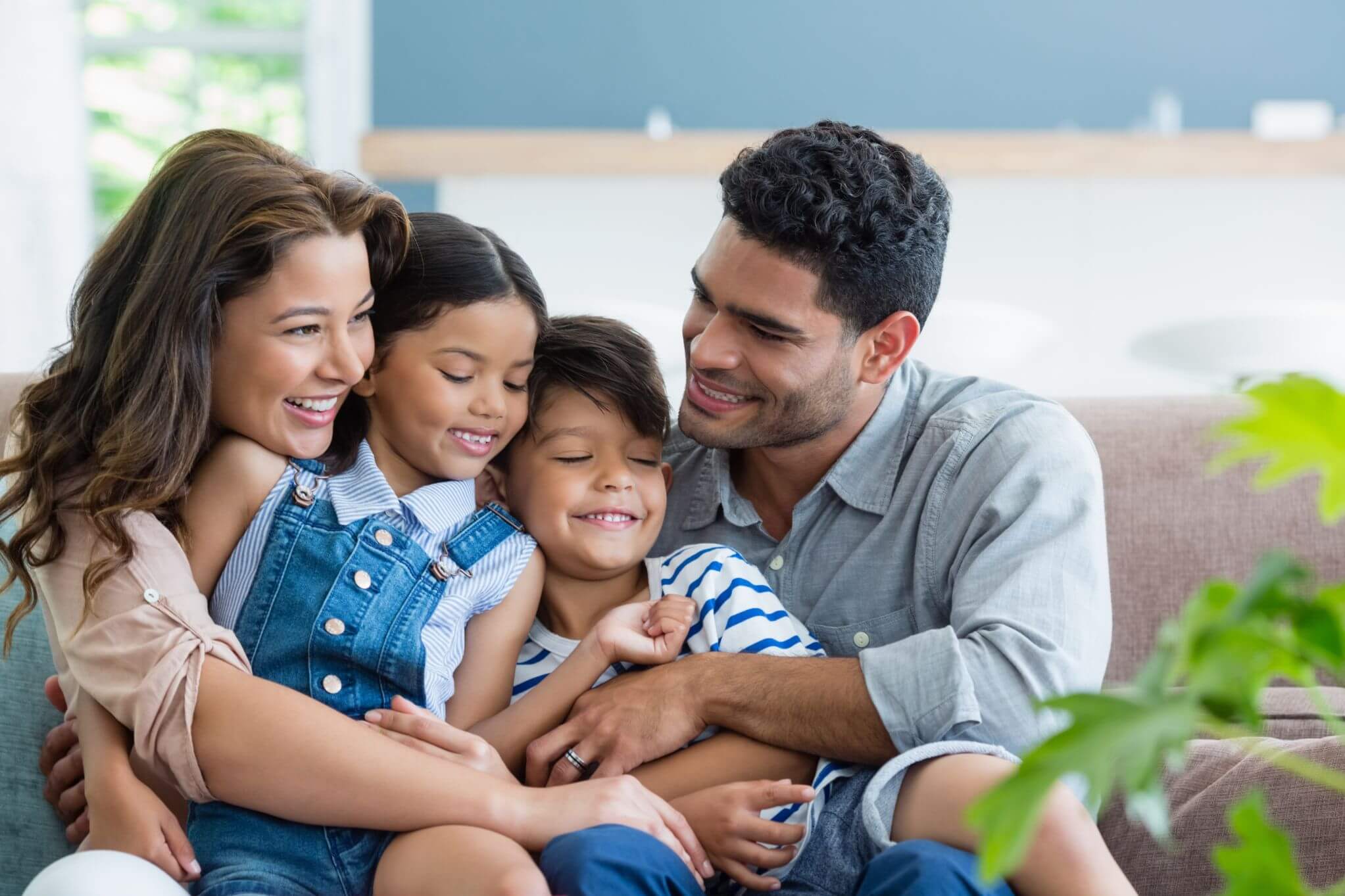 National Carers Week 2021 is a time to recognise and celebrate Australia’s unpaid carers who provide care and support to a family member or friend.

This year’s theme is Millions of Reasons to Care, which aims to bring attention to the 2.65 million carers around the country. Carers need the ongoing support of all Australians – from government to businesses, classrooms to families, and medical professionals to communities.

Carers Australia CEO, Liz Callaghan said, “Anyone at any time can become a carer and National Carers Week is a time to raise awareness among all Australians of the enormous contribution carers make to our nation.”

Minister for Families and Social Services Anne Ruston thanked unpaid carers for their remarkable contribution to our nation.

“Carers work quietly and lovingly without fanfare. They make an incredible contribution to the lives of many, as well as our broader communities,” Minister Ruston said.

“No two caring responsibilities are the same and we simply wouldn’t be the country we are without them.”

Now in its 29th year, National Carers Week is more important than ever before as carers around the country continue to experience significant stress and caring responsibilities as a result of the ongoing COVID-19 pandemic.

“It is important to check in on those carers around you and ensure they are also taking care of themselves,” Minister Ruston said.

Even before the effects of the pandemic had been accounted for, unpaid carers were estimated to be providing 2.2 billion hours of unpaid care last year – over 42 million hours every single week. The replacement value of that care was estimated at almost $78 billion, or almost $1.5 billion every week.

“Carers have been doing a tremendous job throughout this difficult time, not only maintaining their caring roles in trying circumstances, but often going above and beyond to ensure the safety of those they care for,” said Ms Callaghan.

This year, we’re asking everyone to visit carersweek.com.au and join the Millions of Reasons to Care. Watch our Ambassador videos, download the Caring for

Carers resources, and explore the online and physical events taking place near you.

Carers Australia will be hosting a range of online events during National Carers Week to celebrate Australia’s unpaid carers and the Millions of Reasons to Care.