Daniel is all smiles thanks to the NDIS 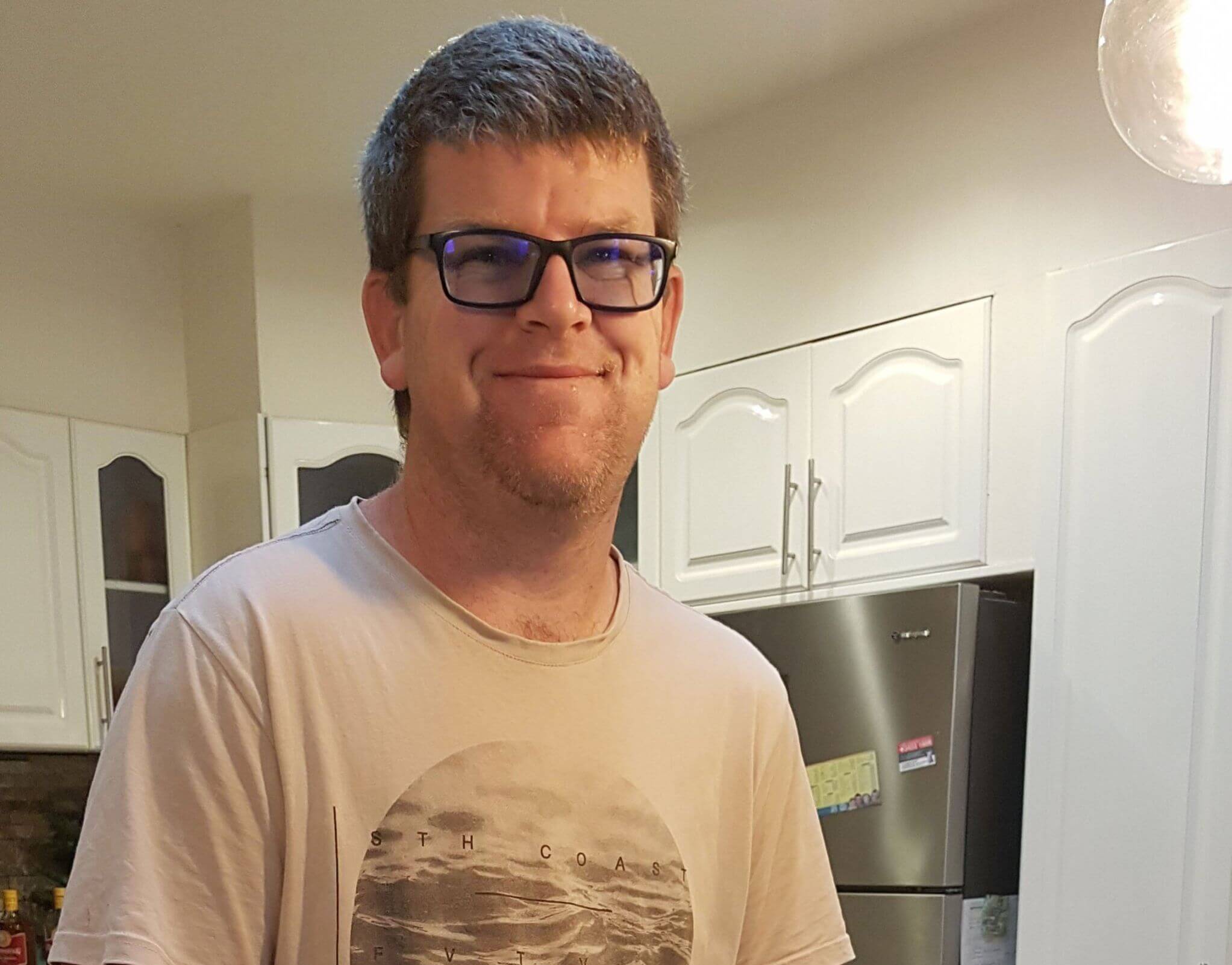 The Alexandra Hills local is developing his independence by attending Endeavour services four days a week to develop his cooking skills, take part in art sessions, gardening, and self-managing skills.

And he couldn’t be happier.

“Daniel feels more independent and in control of his life since accessing the NDIS. He has made pots in art class for pot plants; loves cooking curries, spaghetti bolognaise, pizzas; he even cooks for the family every Friday night and feels proud that he is contributing to the household,” Jackie said.

Daniel, who has an intellectual disability, is also keeping his fitness levels up by learning to ride his bike to get to activities safely.

“He has totally changed and is so keen to get there in the mornings. He is so happy it is unbelievable; he is asked for his advice and decision-making there so he feels important.”

Jackie said they were also considering Daniel attending camps or getaways on the weekends in the near future.

“Daniel’s goal from the start has been independent living. He feels important being out of the house and having his own life. Today he is thriving on independence and being out of home; we never would have thought of doing that before he accessed the NDIS.”

Daniel received assistance to apply for and implement his funding from Carers Queensland’s NDIS Local Area Coordination Partner in the Community Program at the Capalaba office.

Jackie says it was a relief being able to join the NDIS and thanks her Local Area Coordinator Kirsti for helping them.

“Kirsti’s leadership and her guiding us was great; she helped us get there.”

While Daniel is taking one day at a time, he has further plans for his future including becoming even more independent and taking an active part in activities in the community.

Carers Queensland can support you to find out more about the NDIS, to apply for funding and help you get started with the NDIS.

If you have a disability but are not eligible for the NDIS, Carers Queensland can also help you identify and link to options in your community.