Getting NDIS ready in Central Queensland 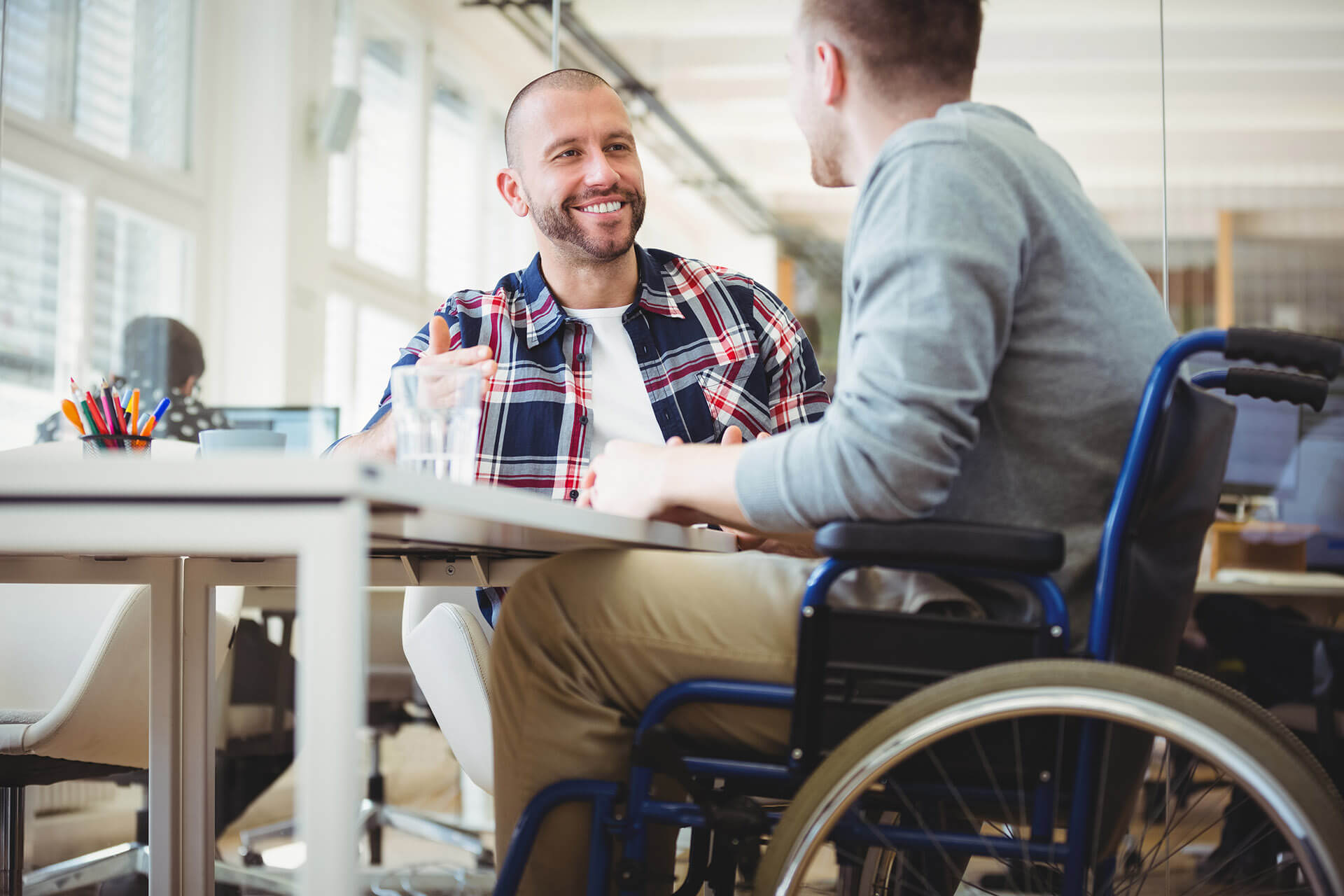 Carers Queensland’s team in Central Queensland has increased eightfold since August, as our latest NDIS Local Area Coordination service hit the ground running to meet the fast-tracked introduction of the scheme.

As the local National Disability Insurance Scheme (NDIS) Partner in the Community, we’ve already worked with more than five hundred Central Queenslanders to get their NDIS plans in place and start making use of the scheme.

We’ve seen participants receive funding for home and car modifications to enable them to stay safe and mobile, maintain their independence, and be an active part of their local community.

And we’ve seen the difference the NDIS makes to carers, as people who’ve worried what will happen to their loved one when they can no longer care full-time, see new support put in place and the promise of an ordinary life into the future.

For parents like Sarah from Rockhampton, it means help with the cost of services.
Sarah has three children, including two sons with developmental disabilities including ASD. Before the family started using the NDIS, they were out of pocket for the cost of the boys’ therapies, which put a great deal of pressure on the family.

Before the NDIS, the family’s only support came from early intervention services, only available to children under seven. With her eldest now 11, they’ve had no help with the cost of his support for four years.

“It is a massive burden that’s been removed,” Sarah says.

“It covers three of their therapies, so we’ll only be out of pocket for half of their last therapy.”
Sarah’s sons’ NDIS plans were implemented late last year, making them one of the first families in Central Queensland to be using the scheme.

The introduction of the NDIS in Central Queensland was brought forward from its original date, with people already using state-funded services transitioning from November 2017 rather than January 2018 as previously planned.

We have grown from five original staff members in the Carer Services team in August, to add another 38 staff members across Rockhampton, Gladstone and Emerald.

We’ve opened three new offices, including a new Carers Queensland presence in the major Central Queensland centres of Gladstone and Emerald, and a much bigger office in Rockhampton’s CBD to house our expanding team.
Our team went straight to work getting local families ready for the NDIS – even when that meant working from mobile phones at folding tables while their new office was renovated around them.

We’ve spent a lot of time on the road too, working with families in rural areas of Central Queensland like Biloela and The Gemfields to make sure everyone gets off to a good start with the NDIS, no matter where they live.

Our Community Development team are also clocking up miles, delivering NDIS information to families who haven’t had support in the past.

They’re also building wider awareness of the issues and barriers people with disability face and the community’s responsibility to provide equal access and support for everyone, so we can build a Central Queensland where everyone is welcome and valued.