John is thriving with support from the NDIS 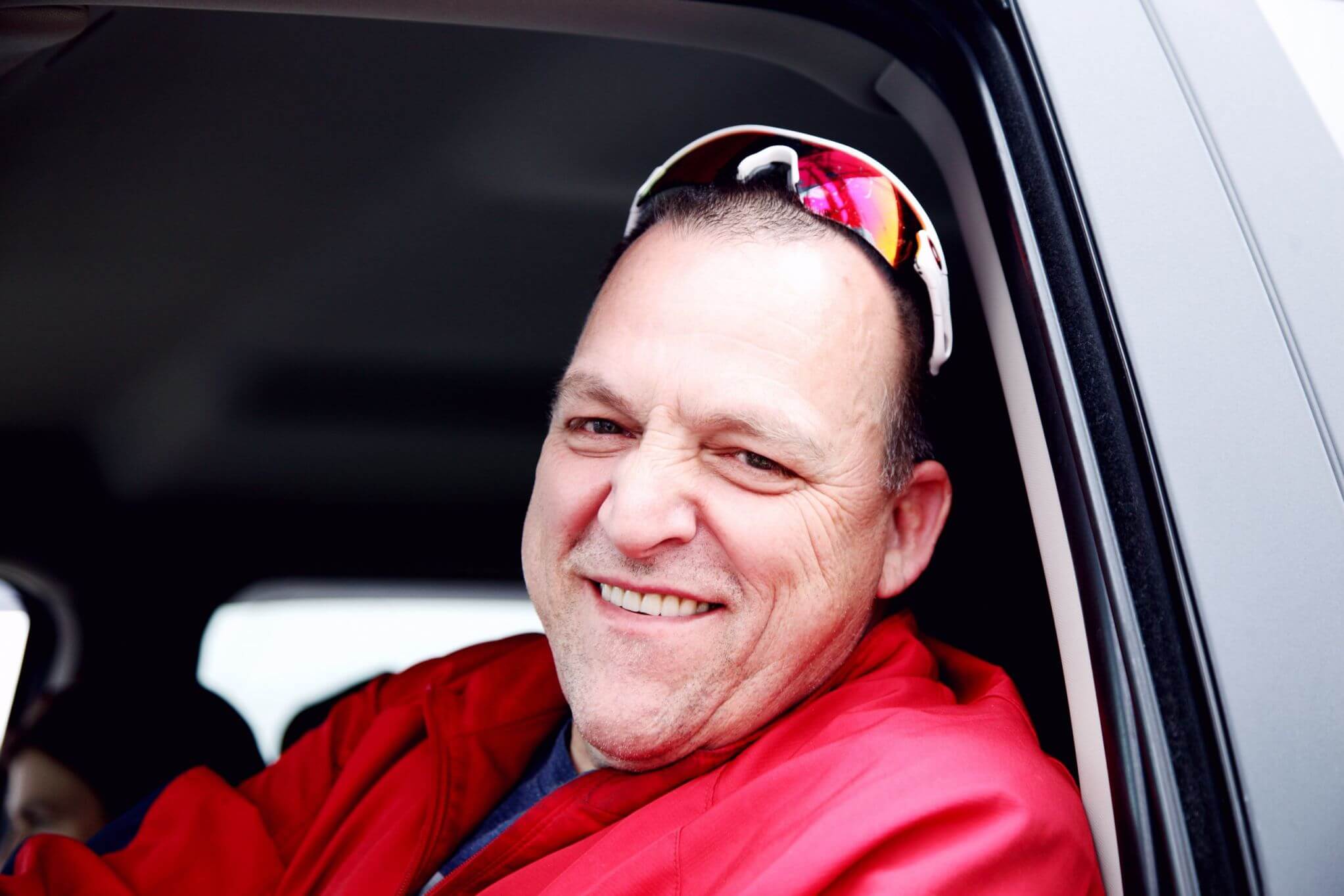 John Bunter is learning new skills and getting out into the community more, thanks to supports he has been able to access through the National Disability Insurance Scheme (NDIS).

The 51-year-old was diagnosed with temporal lobe epilepsy as a child, resulting in an intellectual impairment.

John is much more active in the community now and he has made lots of new friends. His mother Dot believes the NDIS has given him a new lease on life.

“All my nieces, nephews and aunties cannot get over how much he has changed, and how much he can do for himself now. He will sit and have a conversation and he joins in,” Dot said.

Prior to accessing the NDIS, John’s life looked quite different with access to the community limited and the majority of time spent at home watching TV.

John’s primary goal of becoming more independent, whilst learning new life skills, is becoming a reality with support from a local service provider.

“John is more confident now, and meeting and working with people, he has become quite a social butterfly,” Dot said.

John has completed two computer courses, he is learning woodwork, developing his cooking skills and has never been happier.

“We are just so happy with where John is going and what he is doing. It has brought his personality out; he can now cook for himself; that is what the NDIS has done for him. He is becoming self-sufficient,” Dot said.

John received assistance to apply for and implement his NDIS funding from Carers Queensland’s NDIS Local Area Coordination Partner in the Community Program for the Ipswich region.

If you have a disability, but are not eligible for the NDIS, Carers Queensland can also help you identify and link to options for support in your community.