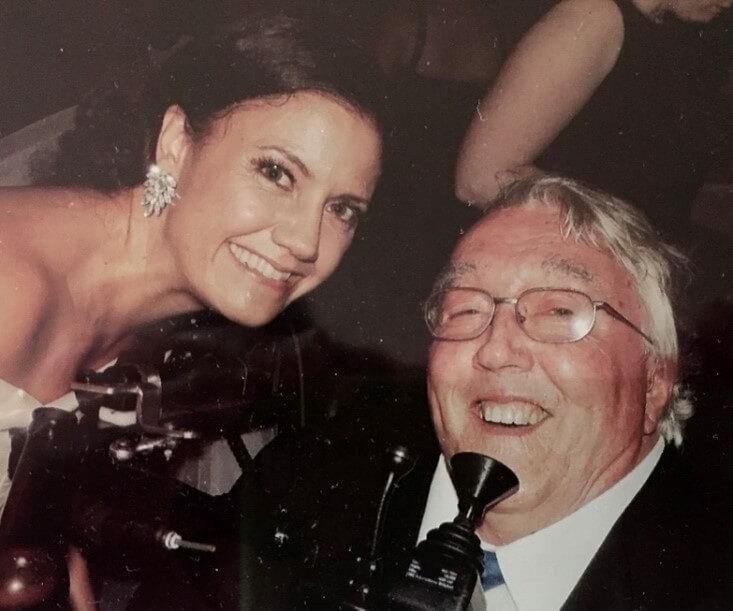 When Kirsti was 12 years old her father was diagnosed with multiple sclerosis, followed a few years later by a mental health episode experienced by her mother, as she dealt with the impact of being a wife, carer, mother and full-time worker.

With two younger brothers and a household needing also to be taken care of, Kirsti became a young carer as she entered her teenage years.

Kirsti chose to not share her family situation during high school.

“I didn’t know there was support out there. I did disclose it finally in my final year of high school and my teacher said ‘we could have been doing so much more in providing support for you’,” Kirsti said.

“I went into full time caring for dad while my mum was unwell and I was a university student. I realised a few years into uni that I should have disclosed what was going on at home – and I probably would have if someone had of asked in a registration form, something like, ‘do you look after someone with a disability or a chronic illness?’.” 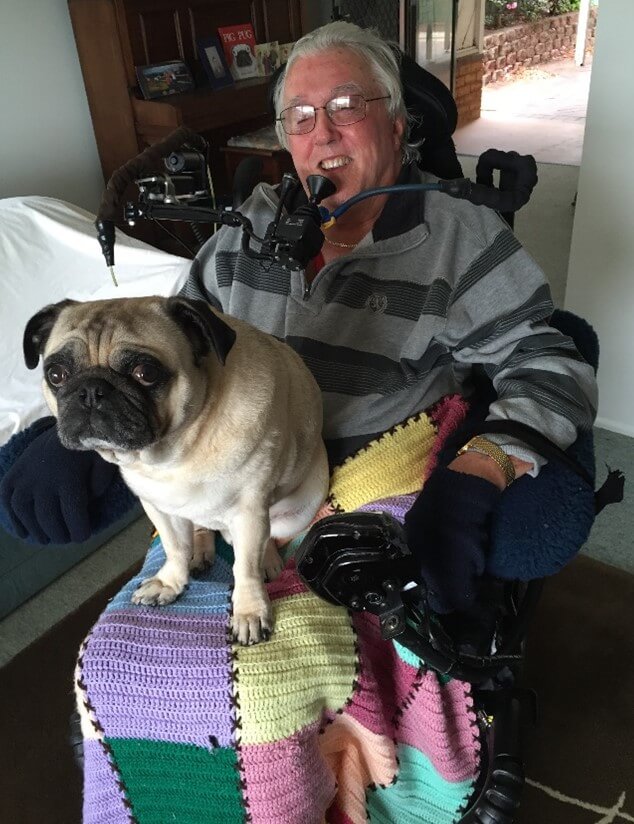 Kirsti has been at Carers Queensland for seven years and works as a Local Area Coordinator in the Capalaba office.

“The reason I work here is because I needed to work somewhere for carers, so I went and investigated Carers Queensland. (I could see that) people were aware of us and I would have been called a young carer.

“The more the public can be aware of the role of carers or that carers can self-identify (as carers), that is so critical.”

“You can spot grief a mile off and you can acknowledge it. I can spot a young carer and I identify them in a meeting and I’ll say ‘oh, you’re a young carer’ and the entire family will look at me like I have two heads going ‘I’ve never heard of that before’. So I go on a hunt for things like the Young Carer Bursary Program, just things like that, to help young carers.”

“I really want to hold up the carers and build their capacity so they can continue because I know what it looks like when that pin is pulled and the primary carer can’t do it anymore.”

For Kirsti, her caring journey brought benefits to her and her family.

“You can throw me into any situation now and I’ll handle it calmly. Our family is a tight little unit and I think it made it tighter.”