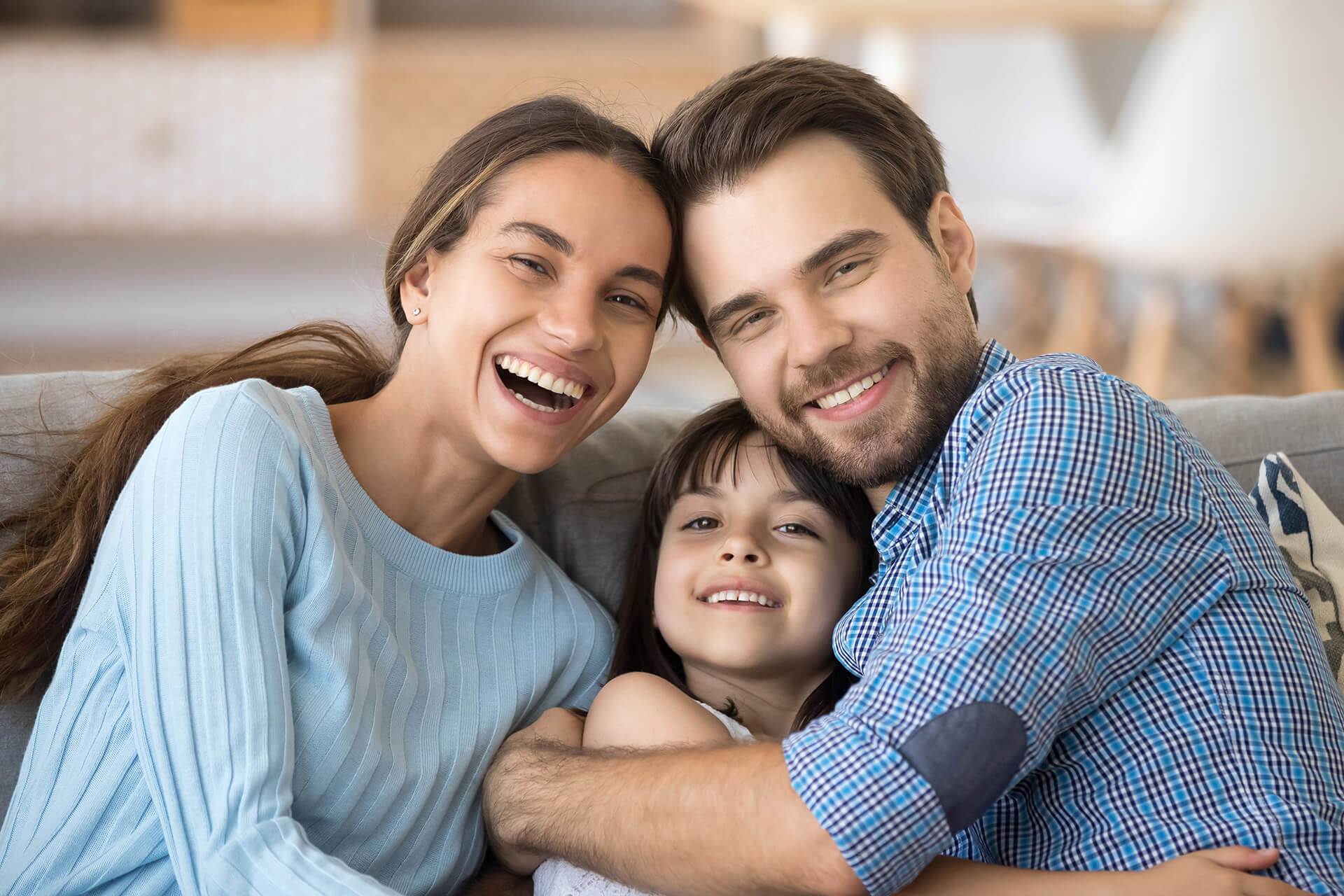 Carers Australia and the National Carer Network are excited to announce ‘Millions of Reasons to Care’ as the theme for National Carers Week 2021.

Running from 10 – 16 October, National Carers Week 2021 is a time to recognise and celebrate the 2.65 million Australians who provide unpaid care and support to a family member or friend.

Carers Australia CEO, Liz Callaghan said, “We are delighted that this year’s National Carers Week theme recognises the millions of carers around the country who provide outstanding care and support to their loved ones.”

“Anyone at any time can become a carer and National Carers Week is a time to raise awareness among all Australians of the enormous contribution carers make to our nation.”

Now in its 29th year, National Carers Week is more important than ever before as carers around the country continue to experience significant stress and caring responsibilities as a result of the ongoing COVID-19 pandemic.

Even before the effects of the pandemic had been accounted for, unpaid carers were estimated to be providing 2.2 billion hours of unpaid care last year – over 42 million hours every single week. The replacement value of that care was estimated at almost $78 billion, or almost $1.5 billion every week.

This highlights the remarkable contribution that unpaid carers make not just to our communities, but also to the national economy.

“Carers have been doing a tremendous job throughout this difficult time, not only maintaining their caring roles in trying circumstances, but often going above and beyond to ensure the safety of those they care for. We look forward to showcasing the millions of reasons to care during National Carers Week,” said Ms Callaghan.