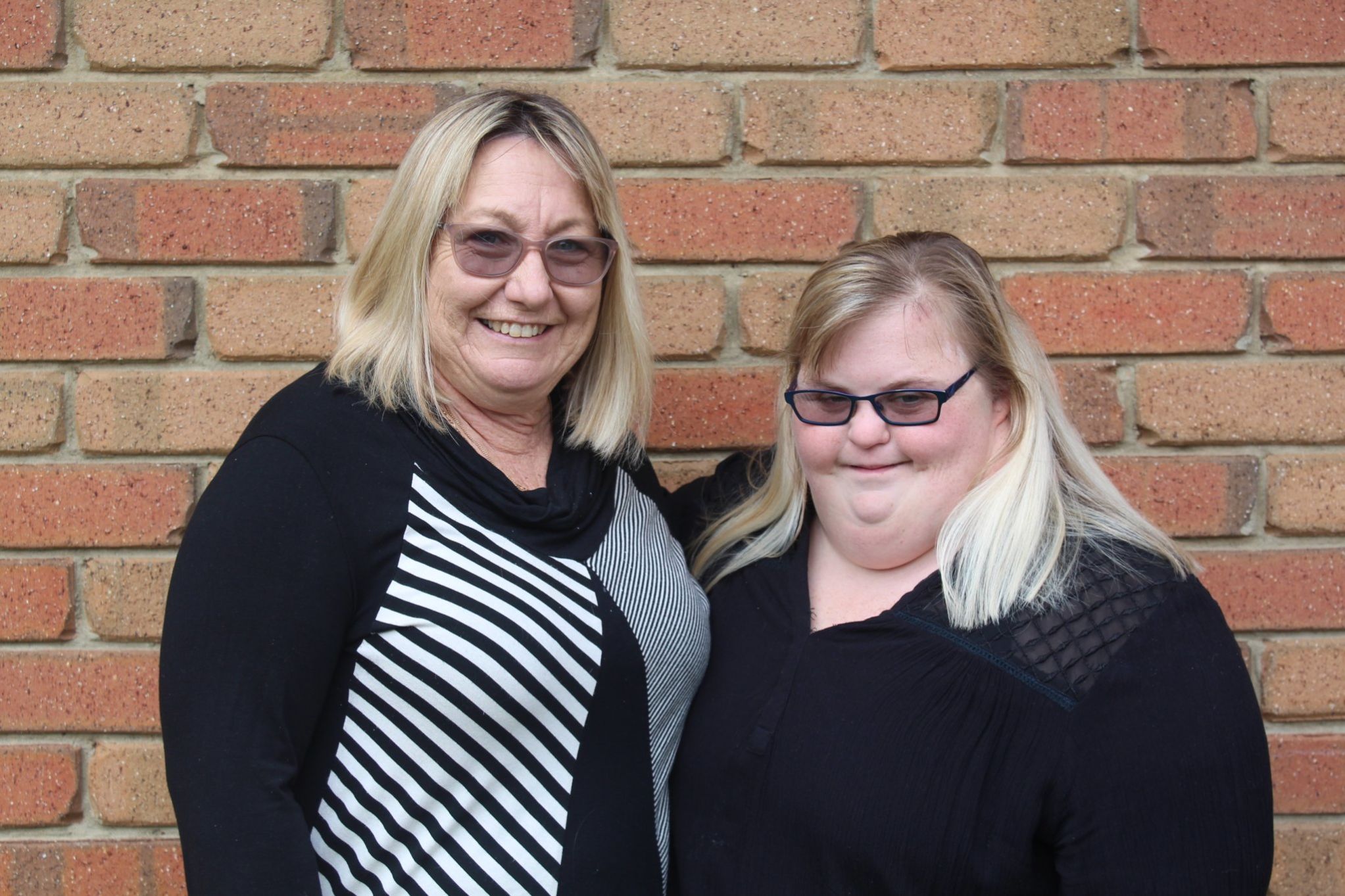 For Ferny Grove resident Tara Heit, the arrival of the National Disability Insurance Scheme (NDIS) in the Brisbane region has allowed her the independence to live life on her terms.

Since finishing high school more than ten years ago, Tara, who has Down Syndrome, and her family had received little in the form of ongoing funded assistance relating to her support needs.

Prior to the rollout of the NDIS, Tara received just 6 hours of personal care and community access support a week, for which the family paid a co-payment for each hour they used.

Since being approved for her first NDIS plan in July, Tara now utilises between 24 and 30 hours a week of support to help her reach her goals.

Those goals included participating more in her community, meeting new people and increasing her independence.

The NDIS guiding principle of Choice and Control have allowed Tara and her family the chance to tailor her NDIS plan to best suit her needs and her aspirations.

With Tara’s long term goal of moving out of the family home in mind, she began using part of her new NDIS funding to learn skills for independent living with support workers.

By early November, Tara had moved into her own unit in Gaythorne, and was enjoying living alone for the first time.

“I love living here,” she said.

“I can still go home to Mum and Dad’s on the weekend if I want, so I’m really happy.”

Throughout the week she is visited by support workers who help her with shopping, cooking and cleaning.

Tara’s mother Robyn said it was a very proud moment to watch her daughter live independently.

“Prior to receiving the NDIS, Tara was at home a lot and by herself. Depression kicked in with being home alone three days a week.”

“With the NDIS support she receives now and the skills she has built, I can come home and I know she is being well looked after.”

For Robyn, it was the freedom of choice which the NDIS had afforded the family that made the biggest difference to their lives.

“It has all been very positive, from what we had before to now is almost unrecognizable.”

“There are a lot of options to explore and we have been able to get the right supports to suit what Tara is trying to achieve,” said Robyn.

Tara is also accessing and enjoying her local community more than ever before.

“I volunteer at Everton Park State school. I help out in the classroom with laminating, ruling books, sharpening pencils and helping out with the kids,” she said.

Tara also performs in a choir in Coorparoo and has represented both Queensland and Australia in the sport of bocce.

Despite living apart, Robyn and Tara are as close as ever.

“We FaceTime every day to see how each other’s days have been.”

“I am so excited to get back our mother daughter relationship rather than having a carer style relationship,” said Robyn.