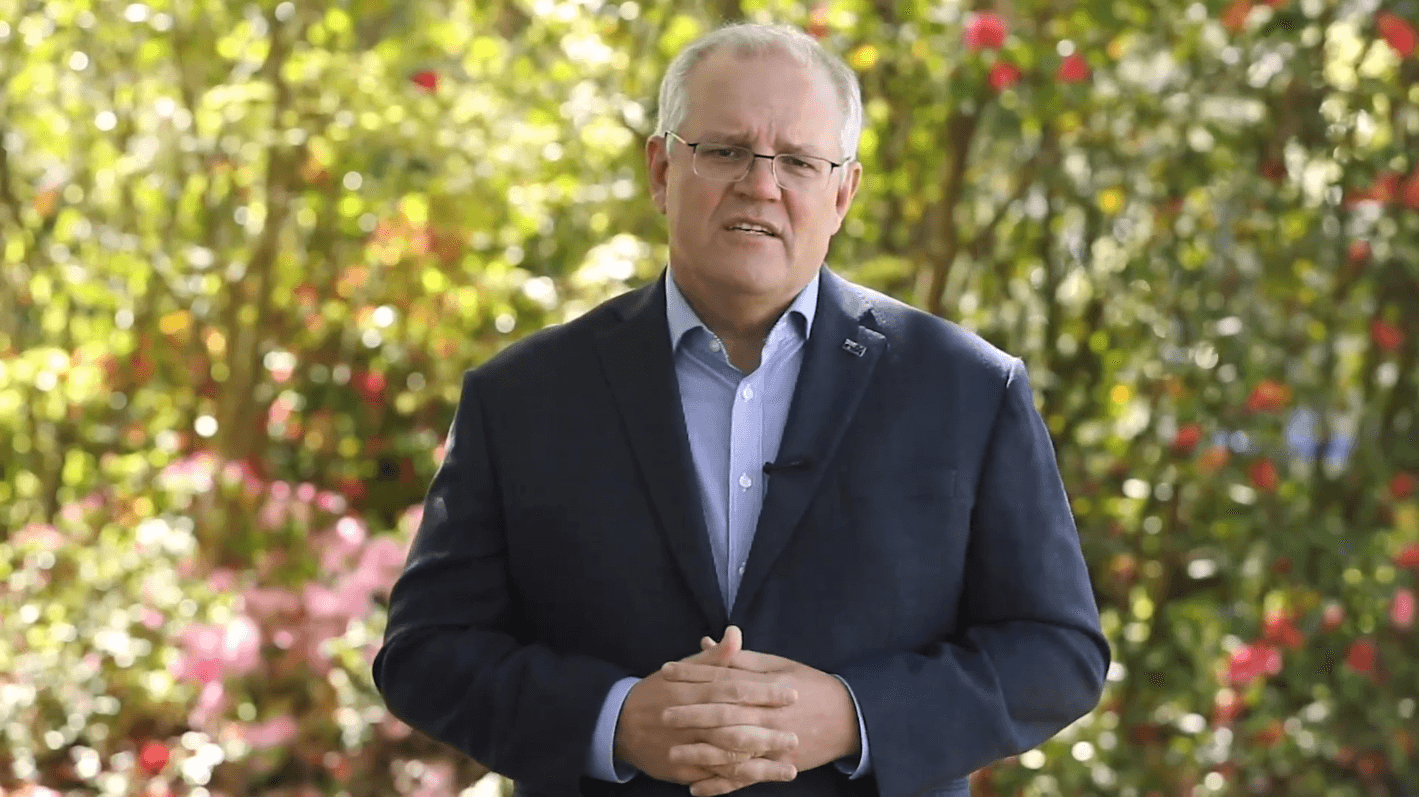 The Prime Minister of Australia, the Hon Scott Morrison MP, has kicked off this year’s National Carers Week by thanking unpaid carers for their remarkable contribution to our nation.

You can check out the video on our Carers Queensland Facebook page.

‘So many Australians are carers – men and women, boys and girls, people of all ages. It’s often hard to know who they are because it’s a work that goes on behind the scenes,’ said the Prime Minister.

‘It can be incredibly tough, especially when you’re juggling other responsibilities like a job or indeed school work. This year doubly so, protecting loved ones from a pandemic and dealing with the restrictions of a pandemic yourselves. So, I just wanted to say thank you. You’re making an enormous difference. Even if sometimes you may feel that that’s not the case and may doubt – don’t. Your efforts, your sacrifice are an expression of a great love.’

National Carers Week is a time to recognise and celebrate Australia’s 2.65 million unpaid carers who make this great contribution to our nation. Carers need the ongoing support of all Australians – from government to businesses, communities to families.

This year we’re asking all carers to visit carersweek.com.au and Tell Us Why You Care.

By publishing authentic accounts of unpaid caring in Australia, we will raise awareness of the realities of the caring role and continue to work towards a carer-friendly Australia.

Throughout 2020 and the COVID-19 pandemic, carers have experienced a significant increase in stress and caring responsibilities. Carers have played a major role in flattening the curve of infection by sheltering at home and keeping vulnerable Australians safe.

Even before the effects of the pandemic had been accounted for, unpaid carers were estimated to be providing 2.2 billion hours of unpaid care in 2020 – over 42 million hours every single week. The replacement value of that care was estimated at almost $78 billion, or almost $1.5 billion every week. This highlights the remarkable contribution that unpaid carers make not just to our communities, but also to the national economy.

As the Prime Minister said in his message to unpaid carers, ‘That’s why National Carers Week is so important – it’s a reminder that everyone needs love and support and encouragement and this year, that matters so much more than many other years.’

‘We wouldn’t be the good and decent country we are without our carers, so thank you for everything you do. It’s appreciated so much.’