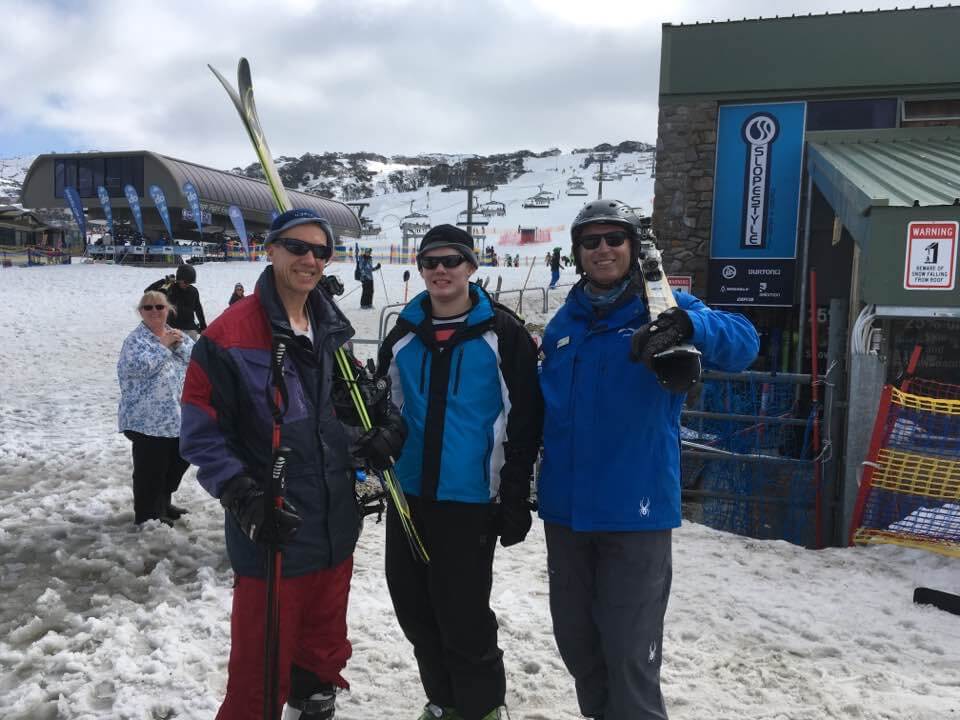 William Little’s goals are anything but little as the 23-year-old dreams of independence and developing his communication skills with support from the National Disability Insurance Scheme (NDIS).

The 23-year-old from Kuraby, who has non-verbal autism, is accessing supports funded through the NDIS to learn to speak with confidence as well as improving his social skills.

William’s mum Jacqui said since accessing the NDIS in October 2018 they have strived to enable William to develop a strong level of self-determination and independence as he grows older.

“The NDIS has enhanced William’s life greatly and has also been able to adjust his funding to support his living arrangements,” Jacqui said.

Using NDIS supports, William is also hopeful of improving his diet and nutrition.

While developing his communication and nutrition skills is important for William, his love of sports also plays an important part in his life.

“William is interested in some sports. Snow skiing is his main passion although he has expressed interest in water-skiing and rollerblading. With NDIS supports, we hope he can become an active participant in these activities.”

Jacqui has used her experiences of raising a child with autism to develop a computer application called ‘Make a Choice – AAC Buttons’.

Designed in co-operation with a speech pathologist, the app is a simple-to-use and flexible tool for people who need to communicate a choice.

While Jacqui isn’t a developer herself, she worked closely with one to spec and beta test the app before it was released and continues that role when updates become available.

William received assistance to apply for and implement his NDIS funding from Carers Queensland’s NDIS Local Area Coordination Partner in the Community Program for the Brisbane region.