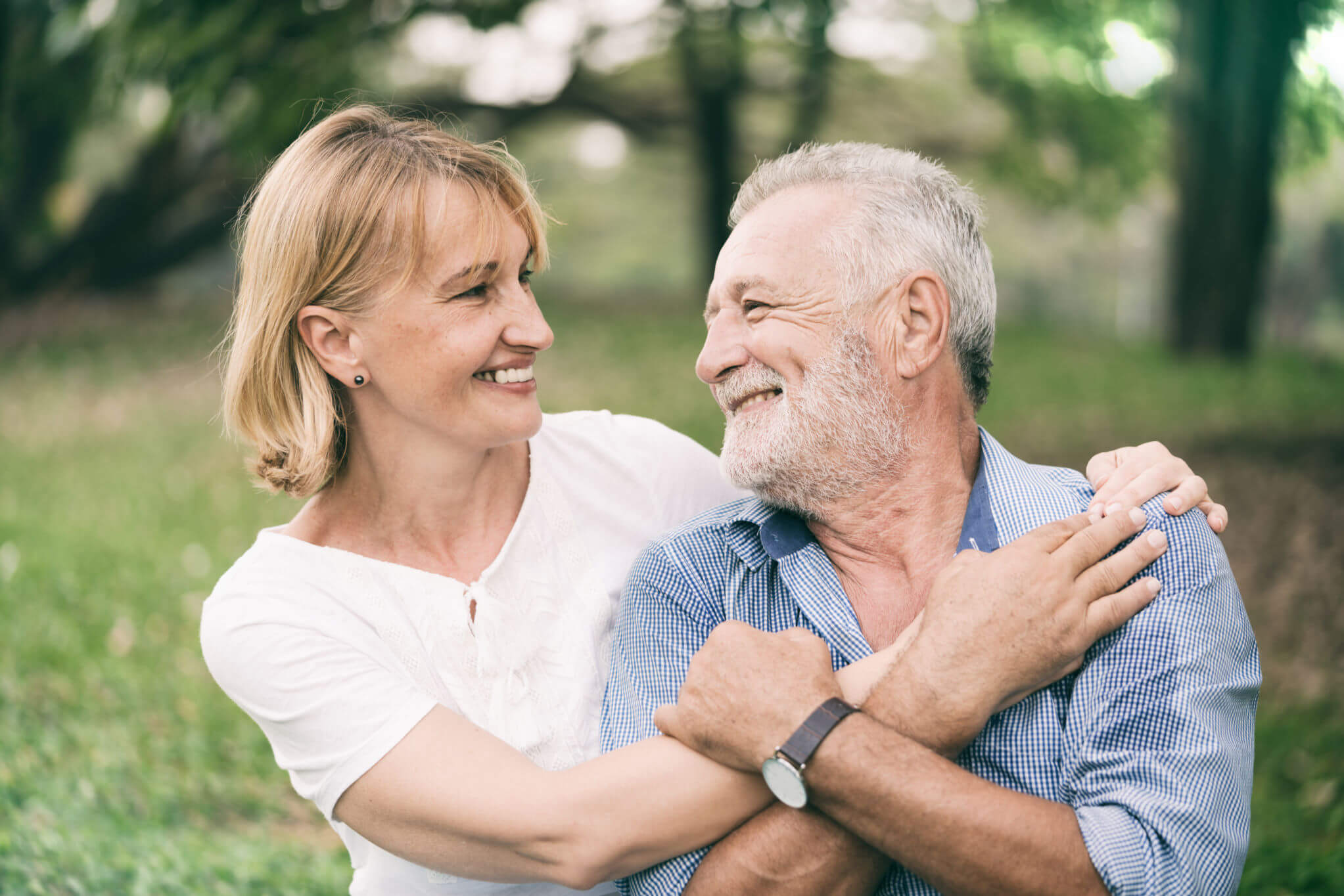 As unpaid carers across Australia continue to face many challenges because of the COVID-19 pandemic, National Carers Week aims to raise awareness of the vital contribution that they make to our nation.

Running from 10-16 October, the theme for this year’s national campaign is ‘Millions of Reasons to Care’ which seeks to bring attention to the 2.65 million carers around the country who provide outstanding care and support to their loved ones.

Jim Toohey, Chair of Carers Queensland said Carers Week is an opportunity for all Australians to show their appreciation for carers and to let them know why they care.

“They have all played a critical role during this ongoing pandemic, and it’s important that we acknowledge their contribution. Now, more than ever, we have millions of reasons to care,” Mr Toohey said.

“Before Covid carers were estimated to be providing 2.2 billion hours of unpaid care last year; that’s over 42 million hours every single week.”

“The total cost to replace all informal care was estimated at almost $78 billion, or almost $1.5 billion every week, **” he added.

“National Carers Week is about recognising and celebrating carers. The campaign is crucial in helping people who don’t see themselves as having a caring role, to identify as carers and access the support they need,” he said

“At Carers Queensland we work with carers, people with disability and their families to make their lives better. We encourage everyone to help us raise awareness of the reality of unpaid caring and build a carer friendly Australia”

“Increasing awareness of the role carers play in our communities, is one way to establish a better support system for them,” he added.

As part of the National Carers Week celebrations, Carers Queensland is hosting a range of online and face to face events for the broader community to get involved and show their appreciation for carers.

For more information on National Carers Week events or to get involved visit https://carersqld.com.au/events or contact Carers Queensland on (07) 3900 8100.

Carers Queensland gratefully appreciates the funding support from the Queensland Government to assist with regional activities during Carers Week 2021.

*Australian Bureau of Statistics (2018) Survey of Disability, Ageing and Carers