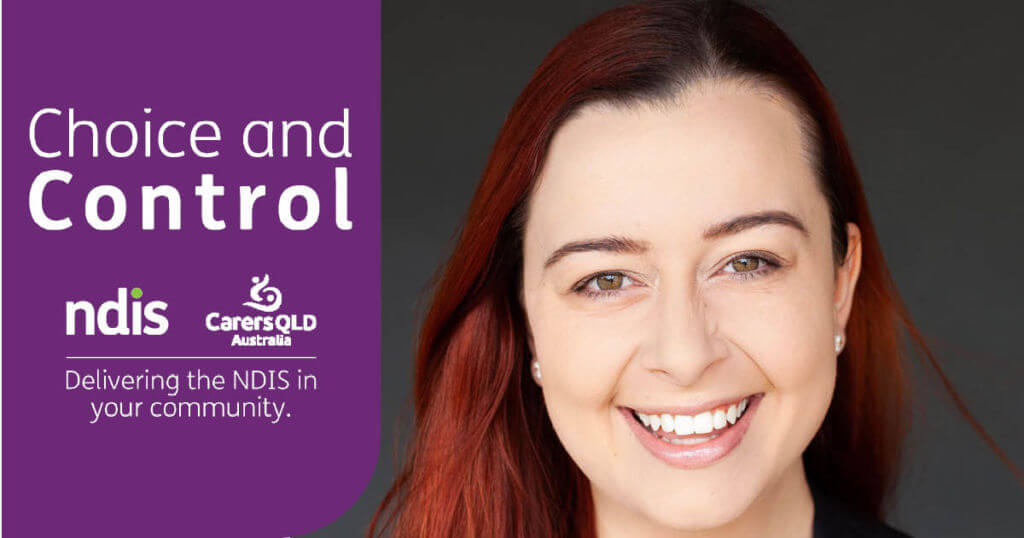 Music, theatre, cabaret… there's nothing like a night out with some live entertainment. If you're in Brisbane, the Undercover Artists Festival from September 16 to 18 is a fantastic opportunity.

Not only is it fully accessible, with Auslan interpretations and audio descriptions, but every act features people with disability, and the whole festival is disability-led.

To find out what's coming up and what that means, in this episode we're talking to festival director Madeleine Little. 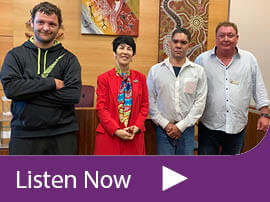 Carers Queensland is supporting Aboriginal and Torres Strait Islander people involved with the Murri Court to access the NDIS, with remarkable results. 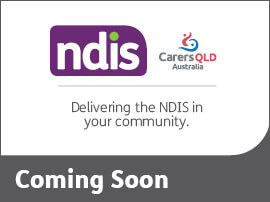 The next episode of Choice and Control will be available next week.